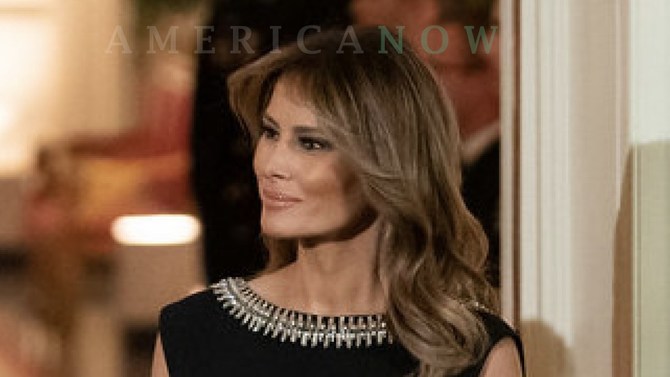 This comes amidst reports of Melania’s annoyance that much of the attention is directed at First Lady Jill Biden. Melania’s office is believed to be geared towards continuing the work she started while in White House, including the “Be Best” campaign, which she started to raise awareness for children’s health, the impact of the opioid crisis on young people and to fight against online bullying - which many found ironic because of her husband Donald Trump’s frequent bullying both online and offline while he was president.

Many are confused by Melania’s news, especially since she seemed to show little interest in her role as first lady. This sparked immediate response, with some sharing images of Melania’s “I REALLY DON’T CARE, DO U?” jacket, which she wore when visiting migrant children in detention centers - a tone-deaf move that sparked extreme backlash at the time. One person commented: “It's the phony presidential seal that I find so insulting. The self-aggrandizing, the posturing that she ever had any interest or knowledge of what a First Lady is supposed to do. She was just a crappy model that went to sex parties with her "husband". A lot of class, all low.”

Others were more than happy to make up ridiculous guesses at what the new account was for.