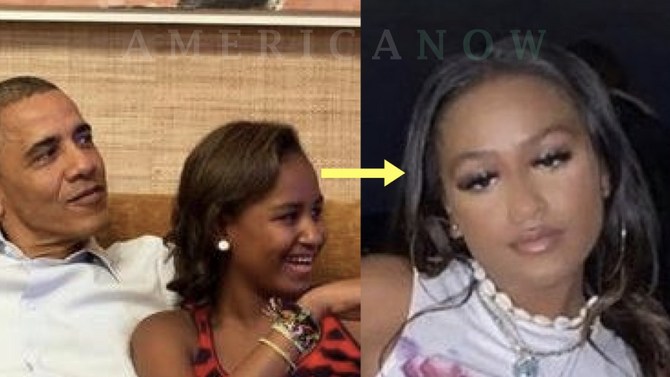 Sasha Obama, 19, despite having no public social media account, has been going viral every time a photo or video of her is posted.

Her name began trending on Twitter once again after an unnamed source posted a new photo of the teen, who seems to be thriving. Her nails, jewelry, lashes, and demeanor in the photo have been hailed by many. However, she also receives her fair share of criticism, with internet trolls picking her apart every time.

Fortunately, Sasha has amassed a horde of supporters who defend her at every turn, especially in the recent months after two TikTok videos of the teen were leaked. Supporters were ready to defend the teen from every troll, asking the critics to let the teen live her life as she sees fit. Sasha has been in the limelight for a long time, and the public attention has not dimmed since her family left the White House. Fortunately, despite the critics, the teen seems to have grown into an identity that’s uniquely her own.