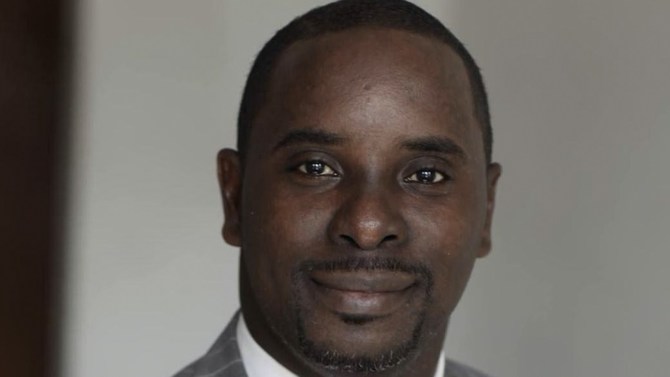 Public speaker, mentor, advocate and best selling author Elvin Dowling is no stranger to tackling social issues. But making a run for Congress is no mean feat, so who is the man behind the policy campaign in Florida’s 20th Congressional District?

Born and raised in West Palm Beach, Dowling lost two brothers and several cousins to gang violence in the ’90s. As a 16-year-old, he began to make his way in life. By working in a soup kitchen, Dowling took it upon himself to feed drug addicts at the height of the crack epidemic. He was later honored with the ‘Pathfinder’s Award and Scholarship for Outstanding Community Service’ in recognition of this work. That foundation shaped the man who would dedicate his life to speaking out on such issues. He was instrumental in leveraging the United States Department of Justice to invest $2 million as part of a youth mentoring scheme across 69 US cities culminating in the Go-To-High-School and Go-To-College' Programs.

As a former Chief of Staff for the National Urban League, Dowling was responsible for managing a $300 million budget for one the largest civil rights and social advocacy organizations in the United States.

But this rise did not go unnoticed. At the age of 20, Dowling was the youngest staffer at Palm Beach’s County Board of County Commissioners. It was here where he was involved in educational reform for Black America.

His efforts have not gone without recognition. He has been mentioned by international media outlets such as CNN, while his book ‘License to Live’ has been branded as “an eye-opening and heart-stirring message that sheds light on the truth that your past does not dictate your future.”

Dowling has vowed to tackle poverty, crime and ensure that his community has valid representation across the political sphere. His manifesto can be summed up as better jobs, safer communities and servant leadership which is outlined below. ●  Dedicated staff liaison to respond to concerns of the Latino community

With that pledge in place, Dowling’s key policy points include a 15% VAT charge on all professional services. By doing so, he hopes this will raise $4.35 trillion over the next ten years. In addition, he supports the concept of a federal $15 per hour minimum wage.

So there you have it. If you want to learn more about Dowling’s campaign, check out his campaign website at https://dowlingforthepeople.com/