Guardians of the Galaxy star Chris Pratt is facing criticism after wearing a shirt with a controversial print.

The 39 year old actor was spotted wearing a shirt with a design of the Gadsden flag, mixed with a modern US flag. The Gadsden flag was originally designed during the American Revolution and was created by Christopher Gadsden, the Continental Army’s Brig. Gen. The design has a coiled rattlesnake and has a line that says, “Don’t Tread on Me.” 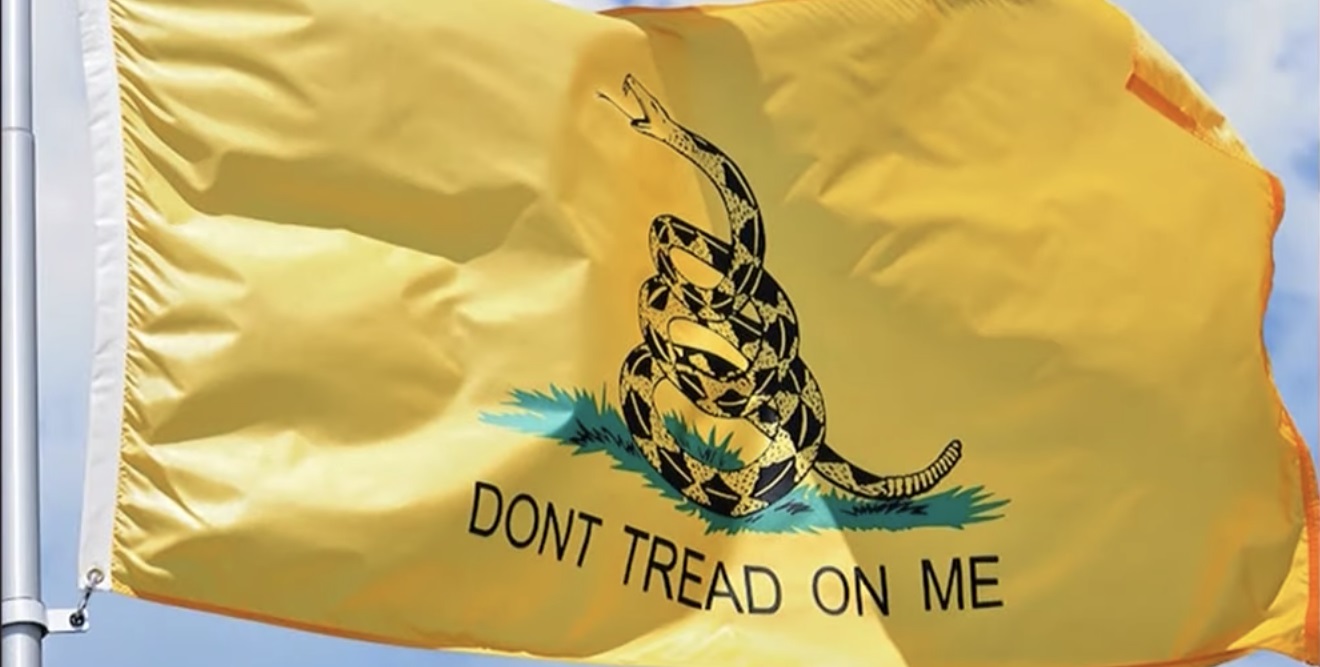 The flag supposedly symbolizes the willingness of America to strike anytime in freedom’s name. Gadsden then gifted the flag to Navy Commander-in-Chief Eske Hopkins.

The insignia is also known to be used by the US Men Soccer Team and the band Metallica. It has also been adopted by far-right political groups and supporters of the Second Amendment.

Yahoo News also reported that according to The Equal Employment Opportunity Commission states that the flag is “sometimes interpreted to convey racially tinged messages in some contexts.” 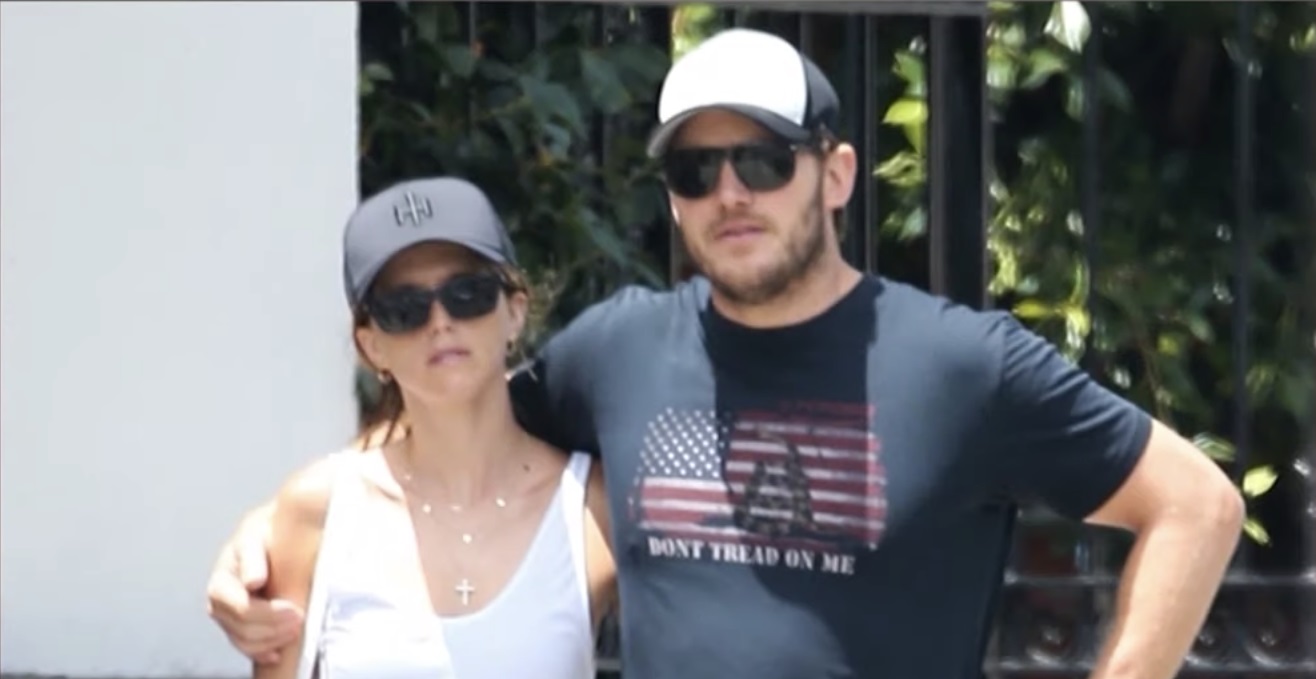 Hence, the outfit became a topic of heated discussion and controversy for Pratt who went for a walk in Pacific Palisades, California with Katherine Schwarzenegger.

One user tweeted regarding Pratt and the shirt, “Nice shirt…Only people I see with that flag are alt-right racists.” 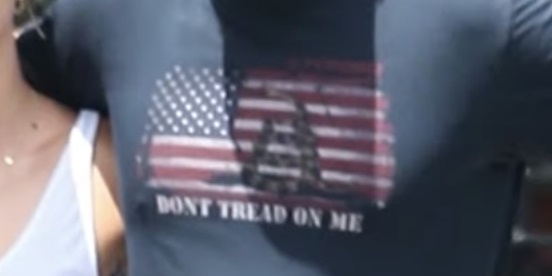 Another Twitter user also wrote, ““Unfollowed already. Haven’t liked him since Parks & Rec anyhow, and I can easily cancel him in that too. @prattprattpratt hope those bigots pay you a good pay check.”

However, many fans of Pratt were also quick to defend him. One fan tweeted, “How the hell is the ‘don’t tread on me’ flag, which is fully authorized by the @USNavy racist? Stay strong @prattprattpratt.”