A woman from Illinois says that authorities are forcing her to get rid of a September 11 memorial located on her property.

Leigh Gardella-Wood lives with her family in what used to be Spring Bluff Elementary School in Winthrop Harbor, about 50 miles north of Chicago. 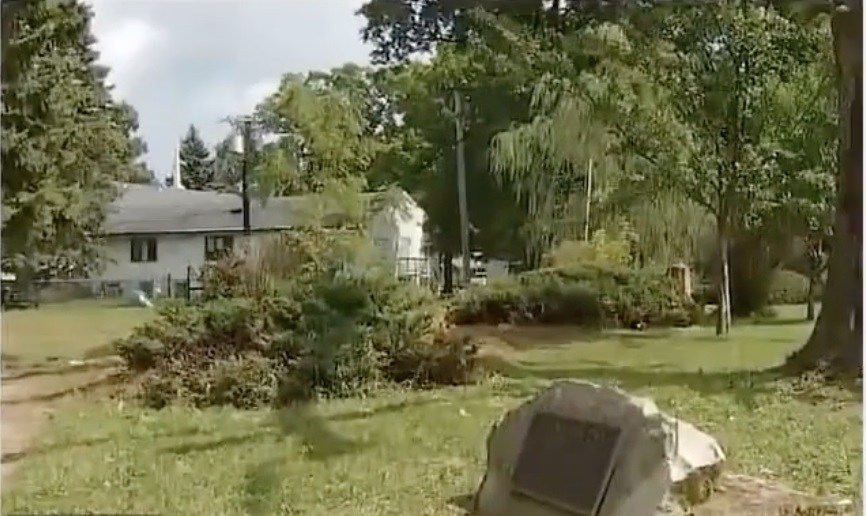 She and her family have been living there since they purchased the property in 2011 after the Elementary school closed.

Last week, Leigh Gardella-Wood received a notice from the Winthrop Harbor Village ordering her to get rid of all the obsolete signage that pertained to the elementary school, including the 9/11 memorial on her property.

She was given a 14 day notice to remove the objects, or she would incur a penalty of $500 a day.

She told NBC5 that the memorial had been on the property when they bought it, and that authorities had asked her to get rid of it a year after moving in.

She stated that authorities hadn’t made any effort to remove the boulder themselves.

In June of 2012, a local girl scout was able to raise enough money for a plaque to be put on the boulder inscribed with the words “We Shall Never Forget,” to honor those who had died in the 9/11 attacks.

Officials attempted to remove the memorial themselves after a few months but were met with criticism from the local veterans, and they decided to leave it intact. 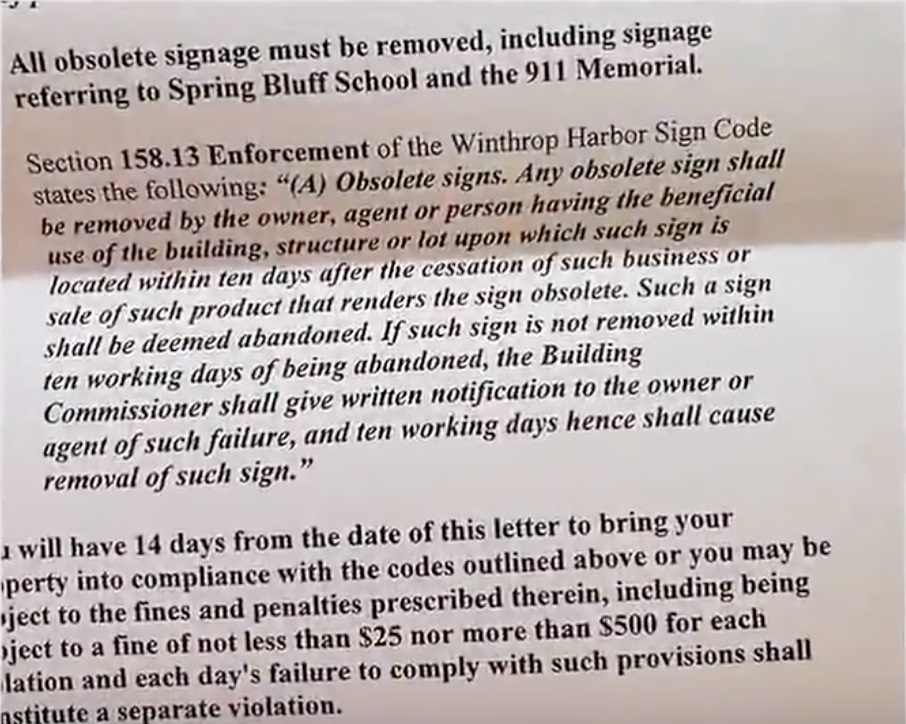 However, Leigh Gardella-Wood later received a letter from said authorities stating that the memorial was obsolete.

Leigh said that she had never heard of a plaque being an issue at all, adding that many people had plaques in their backyards. She also said that the memorial was not loud and did not attack anybody.

She states that she is confused about why officials are claiming that a close community thinks a memorial is obsolete.

UPDATE: Mayor publicly apologizes for asking homeowner to remove the 9/11 memorial and says it doesn’t need to be removed. Here’s a link for more: https://www.lawenforcementtoday.com/mayor-says-9-11-memorial-can-stay/