A restaurant server in Wrigleyville, Chicago bit more than they could chew when information came out about how the individual gave a police detective a “tip” on his receipt.

According to reports, the server who works at the Happy Camper restaurant recently wrote “Quit your job!” on the receipt of a detective. CWB Chicago added that the police detective threw away his order when he saw the note, uncertain if his food had been tampered with by the server.

Happy Camper posted a statement on their official social media page and website on Monday expressing their discontent over what happened and have since fired the said employee. They further added that, upon learning what had happened that morning, staff immediately took action to sack the employee, adding that the company works hard to make sure their customers have an enjoyable and positive experience and situations like this aren’t acceptable. 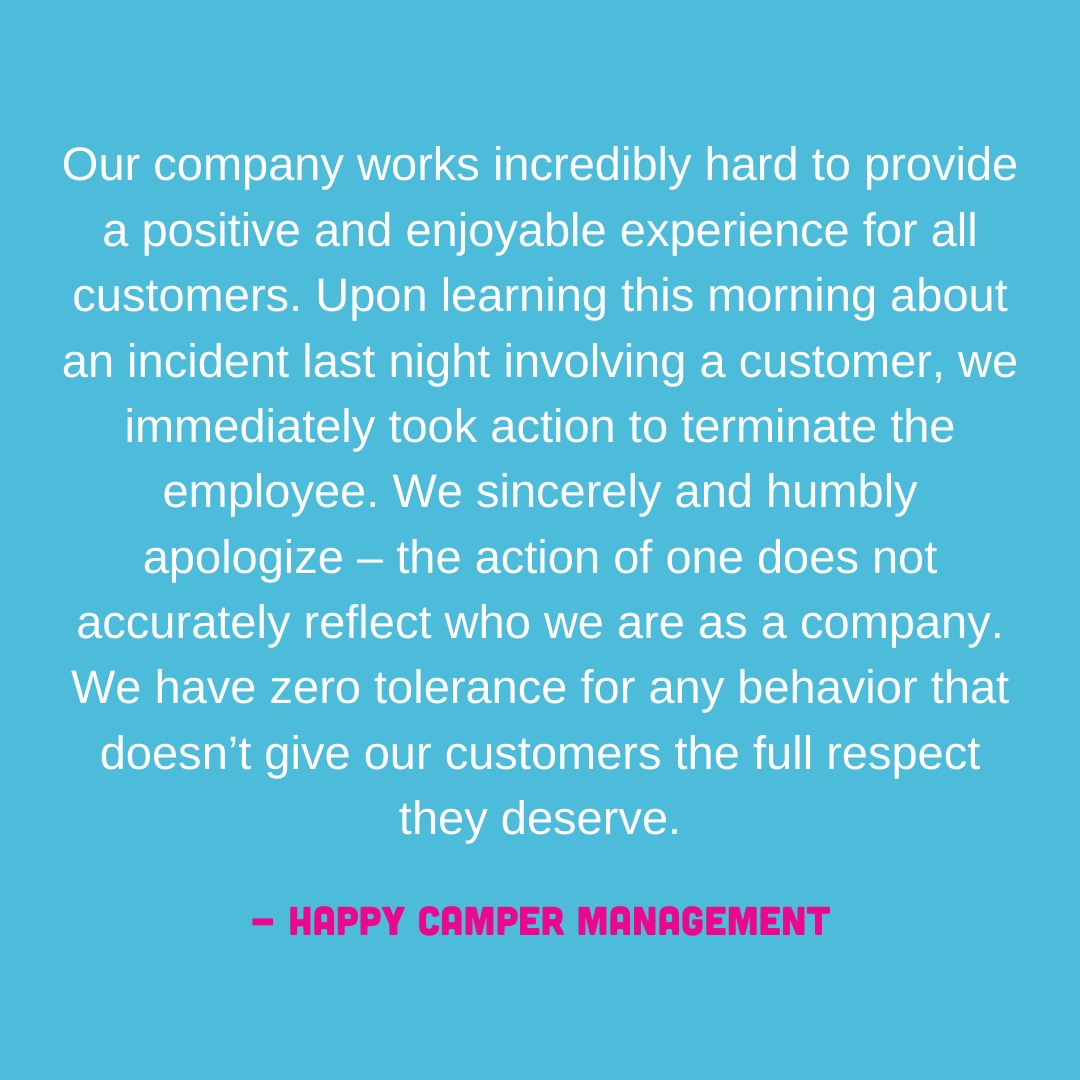 Happy Camper said they have spoken to the detective and have shared their sincere apology over the dispute in a comment on the post and likewise offered a full refund and a gift card to any restaurant of his choosing.