A Dairy Queen restaurant in Kewaskum Wisconsin, has refused to tender public apologies over a sign inscription posted at its door entrance. This comes after the sign post showing bold inscriptions of various controversial messages to patrons, went viral on social media.

Note that this same notice had been hanging on the restaurant’s door post for over four years, with no initial record of dissatisfaction or disgust for the conveyed messages. 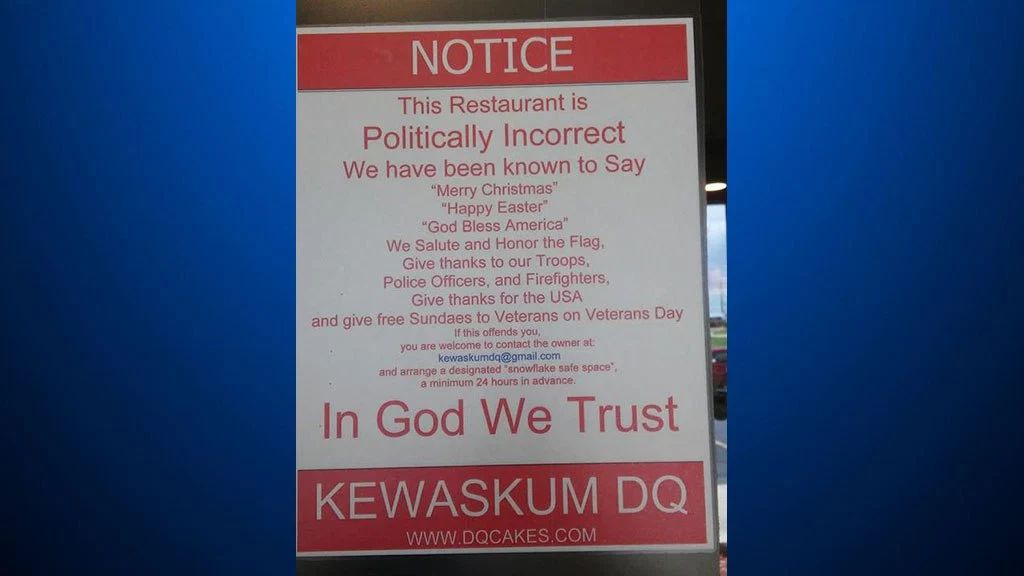 Exclusive ideas should not be put up on such public location?

According to reports, the recent uproar began after an Oregon visitor came by, and was so much displeased to the extent of starting a debate about the obvious welcome post, on Facebook.The welcoming words written on the door post is quick to inform people of the fact that the restaurant “is politically incorrect”, as well as other phrases that may be considered too personal or unreasonable by some persons. For instance, the post also states that the particular restaurant would say things like “Merry Christmas”, “Happy Easter” and would “Give thanks for USA”, amongst others. 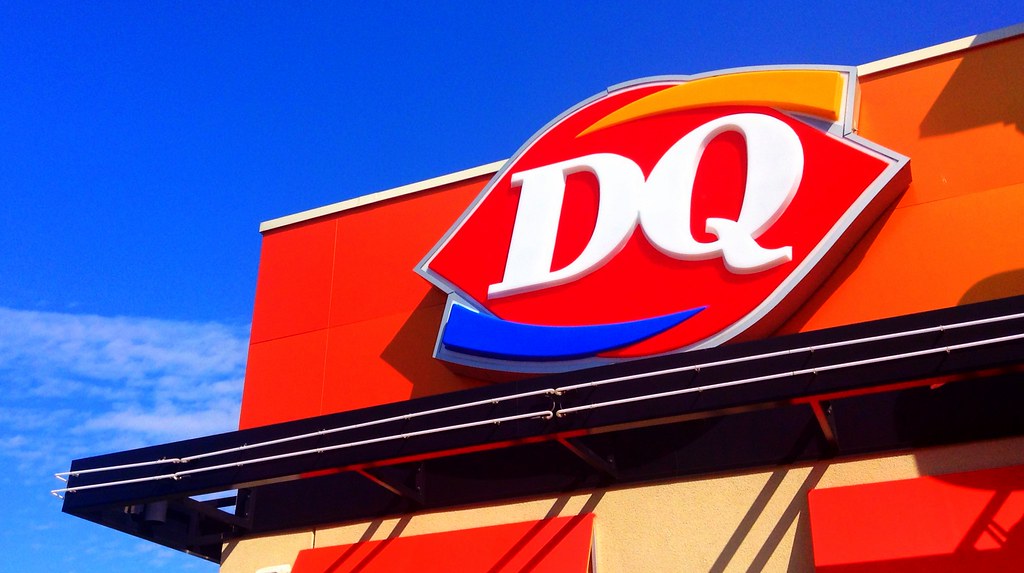 However, the Kewaskum restaurant’s franchise owner Kelvin Scheunemann has responded by insisting that the sign was not in any way inappropriate. This is because it only expressed the sincere opinions of the owner and staff, in their support to God and the American nation.

He went on to note the becoming trend where such important goodwill values and principles, are now considered intolerable, and the origin of controversial discussions. 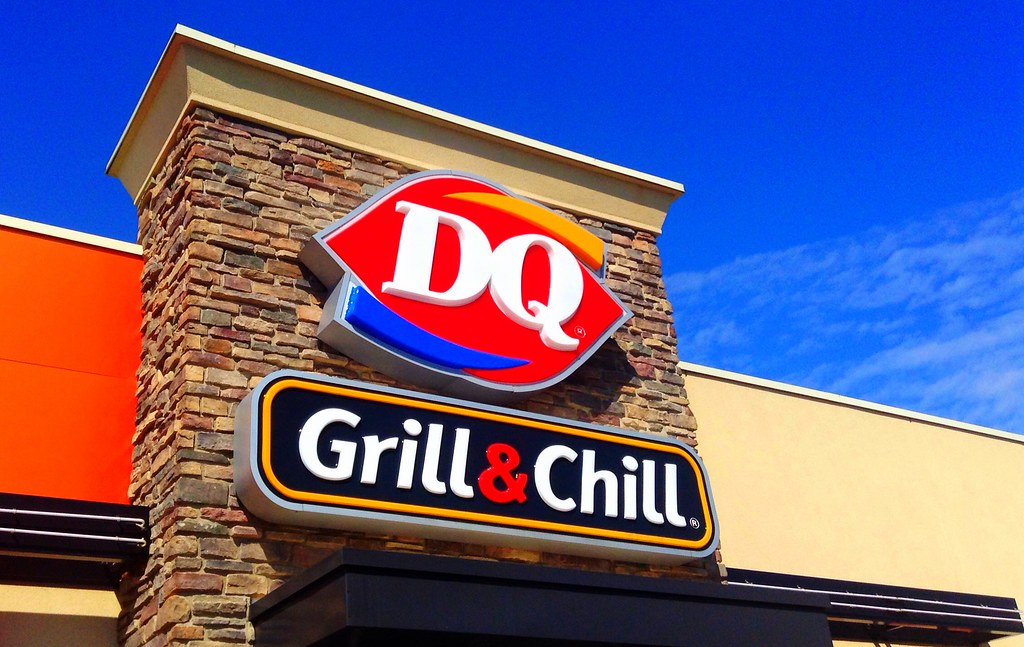 Investigating into the reasons why Mr.Scheunemann had put up the post in the first place, it was discovered that he had probably done so as a means of removing such objections and complains as the current one.

The decision came 4 years earlier, when a customer had shown certain objections to the Christian music that was being played in the restaurant.

Thus, as a way of making intending customers know the tendencies of the restaurant and its staff, the management decided that such post could prepare their minds on the things to expect.

Several people within and outside Kewaskum have reacted differently to the issue. While a few others are in support of the dissatisfied customer, a majority seem to be in solid support of the restaurant’s actions.

In fact, many people have traveled to the Kewaskum DQ office to affirm their support- one way or the other. One local business owner April Serwe had this to say “He posted it on the door so you can see it before you walk in. And that you don’t have to walk in if you don’t agree with what is being said”.

Now, she is only one of the several people who thinks the DQ branch has not failed or violated society rules, in any way.

The support for Scheunemann is quite impressive enough, and again, this may be a reason for the retained decision not to show remorse or apology for the post.